It has been a long-running criticism of cryptocurrencies that the data mining required to produce coins consumes an astonishing amount of electricity.  “Bitcoin uses more electricity per transaction than any other method known to mankind,” said Microsoft founder, Bill Gates, in a live-streamed Clubhouse session with CNBC’s Andrew Ross Sorkin on February 24, 2021.  “And so it’s not a great climate thing.”

With the public blockchains used for cryptocurrencies, mining coins requires complicated mathematical processing on high-end graphic processing units (GPUs), consuming energy both for calculation processing and cooling those GPUs down under heavy load.

“Scientists from the University of Cambridge Judge Business School recently built an interactive analysis tool to calculate the real energy cost of bitcoin cryptocurrency,” notes Caroline Delbert in a recent article in Popular Mechanics.  “Using their energy use model, the researchers found that bitcoin mining uses more energy each year (130.00 terawatt-hours [TWh]) than the entire country of Argentina (125.03 TWh).”

An important distinction to make is that cryptocurrencies run on public blockchains—where anyone willing to mine can be an end-user (node), the process of mining is one of the highest areas of energy consumption, plus validating each new transaction across the broadly distributed network requires massive computing power.  Together, this architecture “makes Bitcoin extremely energy-hungry by design, as the currency requires a huge amount of hash calculations for its ultimate goal of processing financial transactions without intermediaries (peer-to-peer),” explained Alex de Vriews in a 2018 Joule article. “The primary fuel for each of these calculations is electricity. The Bitcoin network can be estimated to consume at least 2.55 gigawatts of electricity currently, and potentially 7.67 gigawatts in the future, making it comparable with countries such as Ireland (3.1 gigawatts) and Austria (8.2 gigawatts).”

In contrast, private blockchains that are used for business applications (apps) do not require the mining of coins—private blockchains are not used for cryptocurrencies—nor do they support wide-open end-users (nodes) where huge networks require more computing power to validate each new transaction.

“The early blockchain protocols such as Bitcoin and Ethereum used proof-of-work consensus mechanisms, which required a lot of energy-intensive ‘mining’ of cryptographic puzzles. The creators probably never imagined them to become as popular as they did, or that they would consume as much energy as whole countries,” says Si Chen, part of the Climate Accounting and Certifications, Energy Working Groups at Hyperledger.  “Enterprise Private Blockchain Platforms like Hyperledger Fabric do not run on Proof-of-Work consensus that is power hungry.”

Unlike Bitcoin and the cryptocurrency models for blockchain, Hyperledger Fabric is a next-generation architecture “with even lower electricity costs and attendant carbon footprints,” writes Michael Barnard in a CleanTechnica report.  “Hyperledger Fabric centralizes block creation into a single resource pool and has multiple validators in the participants. It’s also not intended as a cryptocurrency platform, although VIVA did create a cryptocurrency with it. It’s an enterprise collaboration engine, using blockchain smart contracts and an externalized payment system where that’s necessary, allowing variants of net 30 terms most blockchain smart contracts don’t support.” 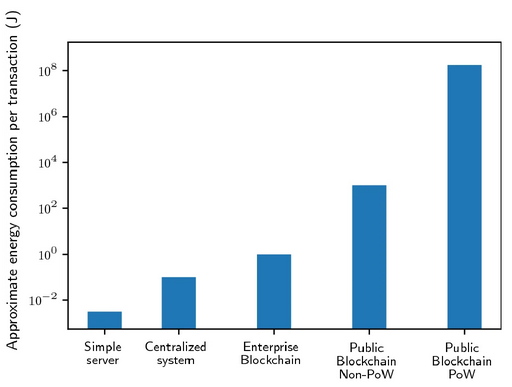 Hyperledger Fabric’s architecture is so completely different than the mining and broadly distributed model of bitcoin that it can operate faster with far, far lower energy consumption rates.  “Hyperledger Fabric runs on Kafka consensus, capable of running on normal enterprise-grade servers that neither require any special or demanding hardware requirements or are power hungry.” (Stack Overflow) 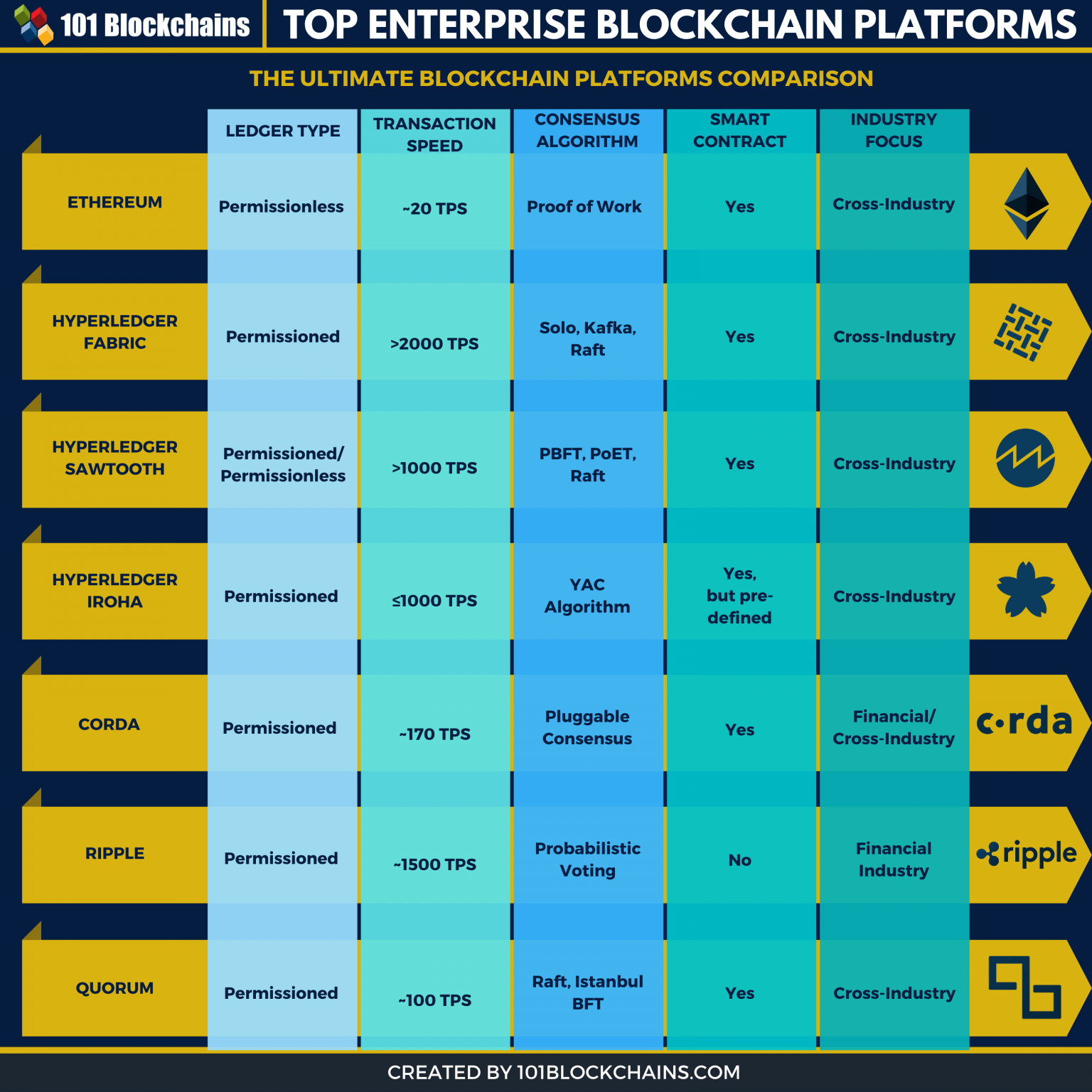 “ZorroSign is committed to having a positive impact on our environment,” says ZorroSign CEO and co-founder, Shamsh Hadi.  “We are proud to use Hyperledger Fabric as our blockchain architecture.  Not only does this private, permissioned approach bring greater privacy and security to our users, but the environmental costs of operating a private enterprise blockchain—like Hyperledger Fabric—is magnitudes lower than the high energy consumption required of public blockchains like Bitcoin and other cryptocurrencies.”

To learn more about ZorroSign’s blockchain architecture, our commitment to environment conservation, and how we deliver greater privacy and security for digital signatures and documents, contact us today!